Hiring for roles vs hiring for skills 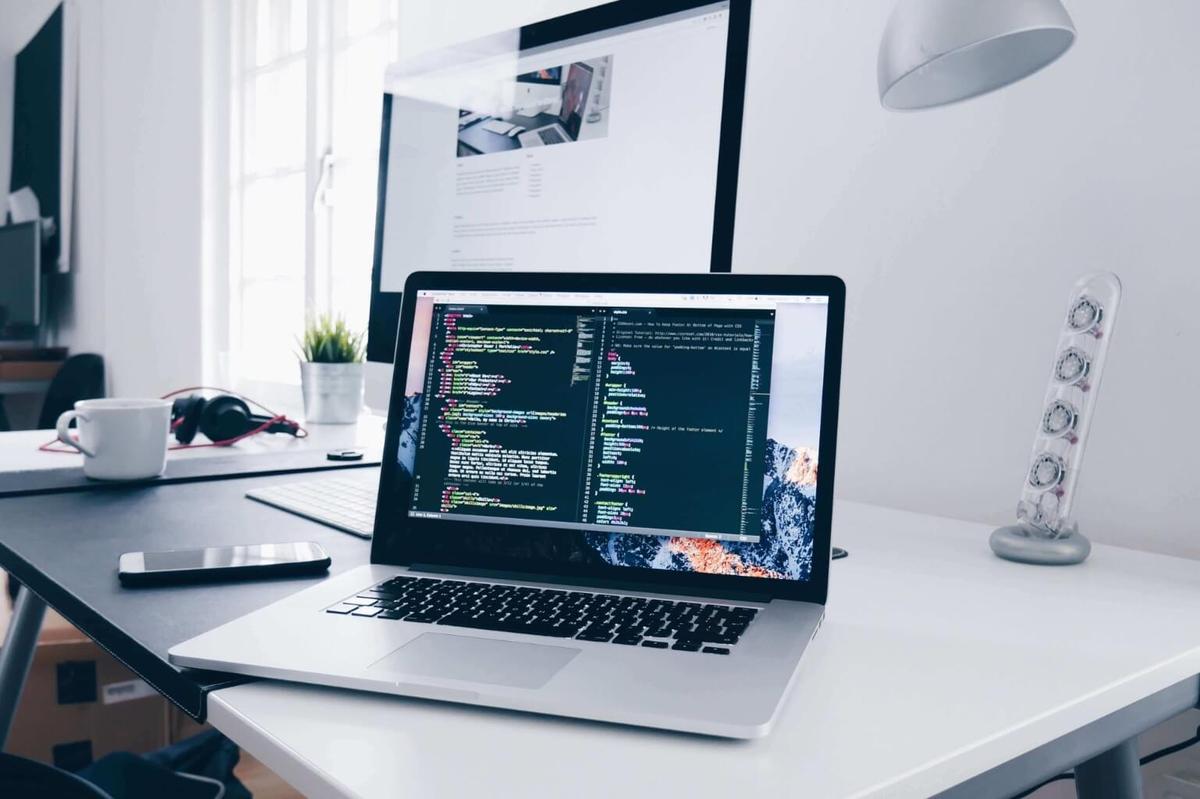 Hiring for a role is as simple as finding someone with a degree who’s been in a similar position before, right? Well, using this ‘hiring for a role’ method, you could be filtering out some fantastic talent. Find out why switching to skill-based hiring can be beneficial for your business…

In previous years, when recruiting for a role, the first thing a company would look for is a Bachelor’s Degree and the last job title a candidate had. And, in some cases, this is a perfectly good way of hiring talent. However, in the modern working world, there’s plenty of ways to gain and train skills without having an education-based background. That’s why skill-based hiring is a talent attraction method that’s rapidly gaining popularity.

What is skill-based hiring?

Skill-based hiring is exactly what it sounds like, it’s deciding which candidates to hire for a position based on the hard and soft skills that they have. This differs from the role-based hiring that most companies currently use exclusively, which focuses primarily on education and past experience.

The process of skill-based hiring would mean that when scanning through a potential candidate’s application, the main focus would be on the skills they had and how they could fit into the position. Meaning, regardless of the industry they worked in before or their educational background you consider how their skills fit the open position.

An example of hiring based on skill

To give you a taste of how skill-based hiring looks, imagine you are looking for an expert in Java coding. If you received two resumes, one with a 4-year degree and a little experience in the field, and the other without a degree, you may think that the answer of which candidate to go for is simple.

But, perhaps the second candidate has actually worked on large coding projects for several years and has self-trained these skills using the wealth of resources available on the internet. With regular hiring techniques, there’s a good chance that this individual would be filtered out in the early stages of the recruitment funnel. Skill-based recruitment, however, would mean that both these candidates would be judged equally on their skills and experience rather than education and qualifications.

Why skill-based hiring is beneficial

So, how does this technique benefit your business? Well, simply put, it opens the door for a whole hoard of applicants that previously would not have been considered for these positions. Not only does this speed up the hiring process for your open roles, but it will offer the potential for a more diverse team with a wider breadth of knowledge.

As these potential candidates will have come from a more varied background and will have trained in different ways, the knowledge they bring with them will be varied too. Put in short, you’ll be bringing in a lot of fresh sets of eyes along with more opportunities for skill sharing.

Which roles is this suitable for?

As previously mentioned, this won’t be the correct technique for every role. There are some positions where role-based hiring makes more sense, for example, teaching. However, skills-based acquisition is one of the best practices for hiring those hard-to-find roles that seem to take the longest to fill. This can include developers, cybersecurity experts and other IT-based roles.

With the rise of material available online to self-teach digital skills, it is the perfect time to try out skill-based hiring in these areas.

How can I implement this?

Implementing new talent acquisition strategies can feel overwhelming at first. But it’s good to remember that you don’t have to overhaul your whole system at once. Starting with one or two of your open positions is a good place to start, and you can build up from there.

A lot of the time when a position has been open for a long time, it can be because the job advertisement is written in a way that discourages applicants from applying. This is especially true when trying to implement the skill-based approach.

A good way to combat this is by leading with the responsibilities for the role, with the requirements coming after. Trying to limit the number of requirements can also be beneficial. Need some help? Our job ad templates can help give you some inspiration.

Discuss it with the relevant team

If you aren’t already familiar with the skills needed for the role, hiring for it can be a tough task. Therefore, it might be a good idea to sit down with the team that the position will be joining and crafting a list of essential, as well as desirable, skills. This will give you a better idea of what to look out for when the resumes come in.

Advertise in the right places

Having the right advert is a good step, but getting the advert in front of skilled candidates is equally important. Doing some research into where your candidates might frequently search is a good idea. Or, you can reach multiple audiences at once, as one of JOINs’ features is a multi-posting tool, meaning you can increase your visibility with a lower amount of effort.

Include skills test early in the process

Testing the candidate’s skills early in the process is a great way to check if they are what you’re looking for in the role. While this step is usually included at the end of the interview stages, switching this round means that you’re prioritising skills from early on. 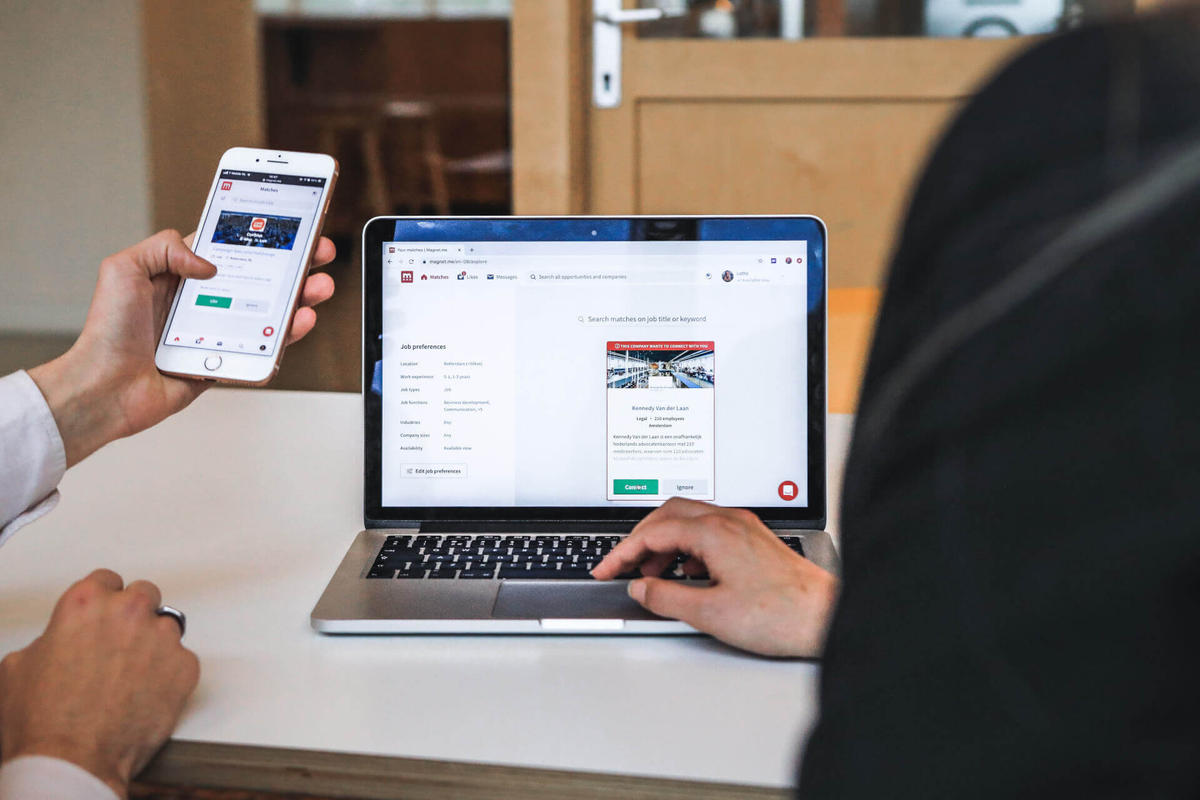 How to revolutionise the traditional job advert

The traditional job advert is dead. And especially now that Generation Y and Z are shaking up the job market, the classic job advert needs a revolution. JOIN shows what makes a good job advert for the new generation. 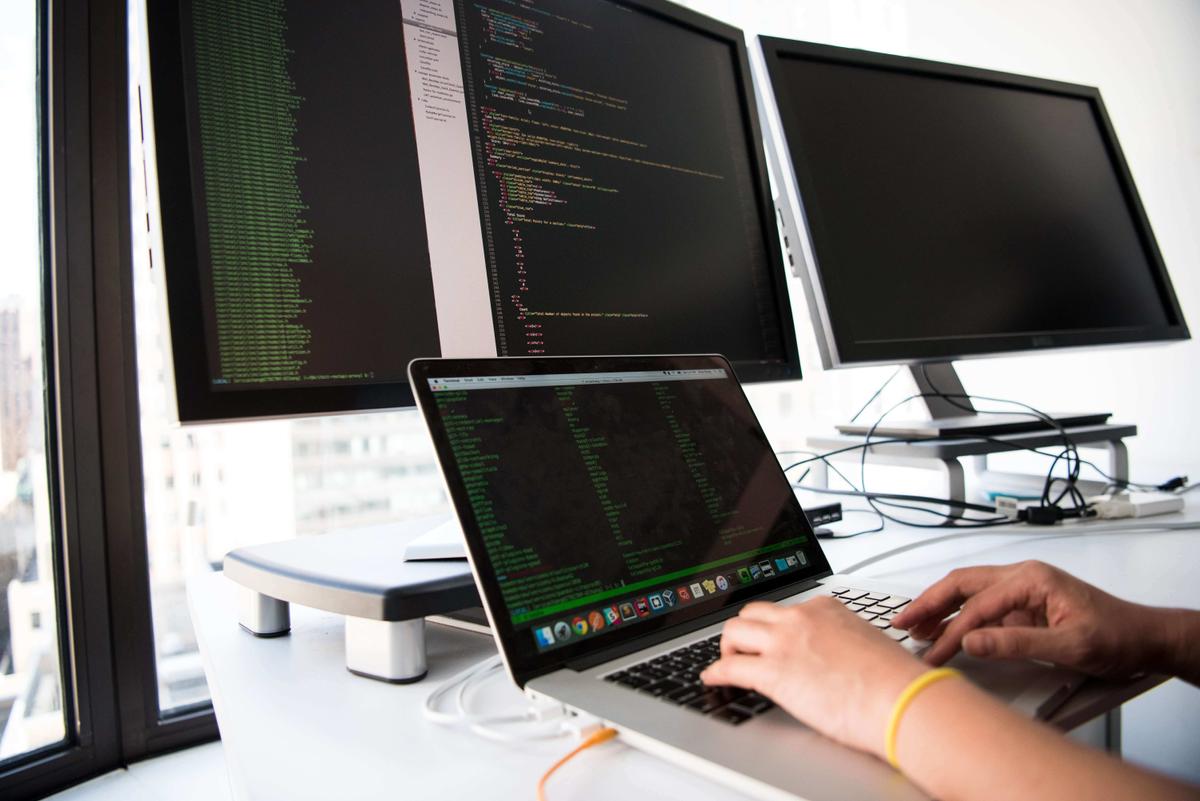 Hiring a software engineer as a non-tech recruiter

The demand for software engineers is nowadays increasing in almost every industry. However, hiring them if programming is totally outside your subject area can be quite a challenge. JOIN explains how to successfully recruit programmers, even as a non-tech recruiter. 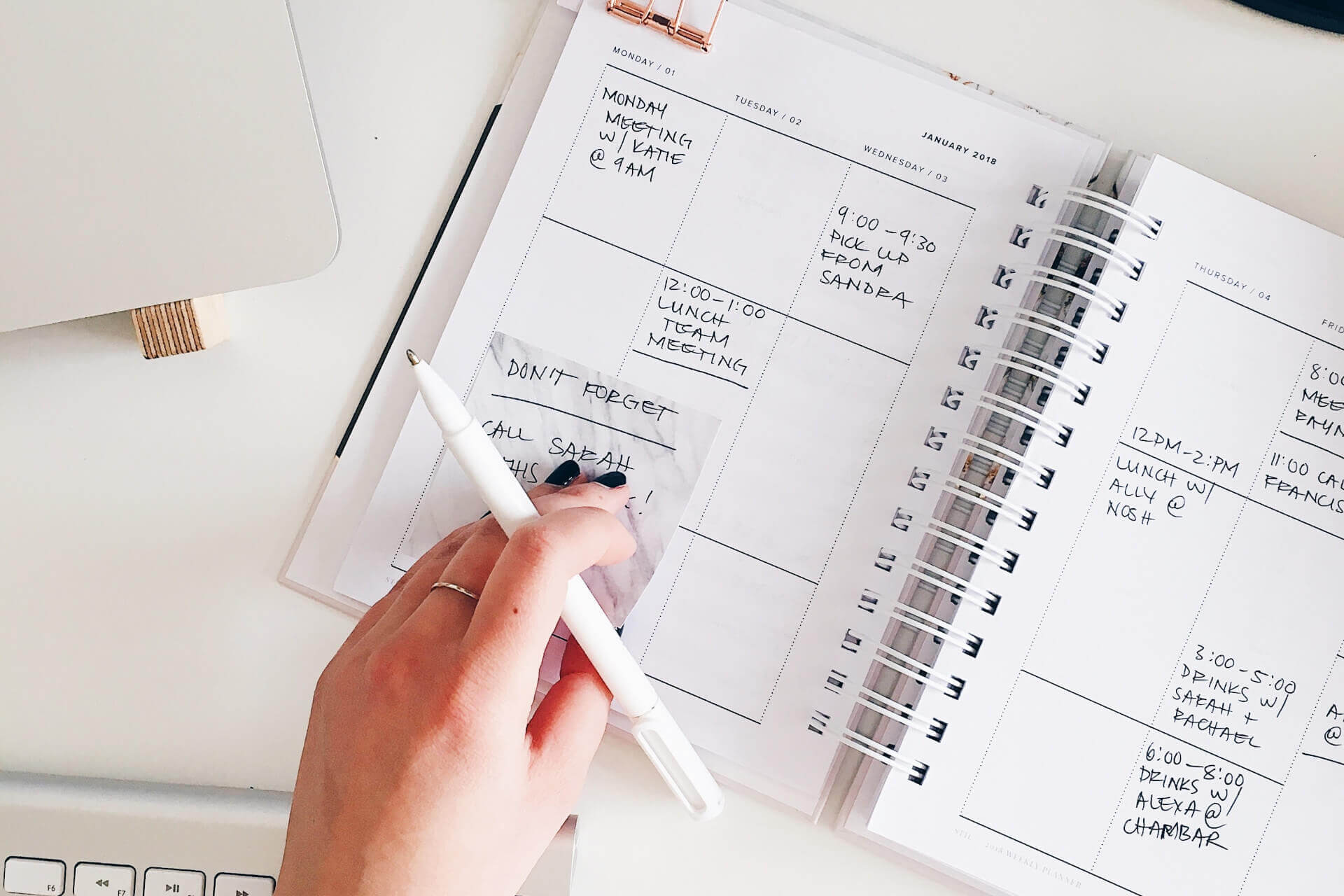 Must-dos during a hiring process

The ideal candidate dropped off again? Our guide breaks with the lack of recruiting success and shows you the way to more successful hiring with important must-do's and best practices.