How Storebox increased their independence with JOIN

“JOIN has saved us so much time, and what is even more important, it has really increased the independence of our team!”

Head of People and Culture 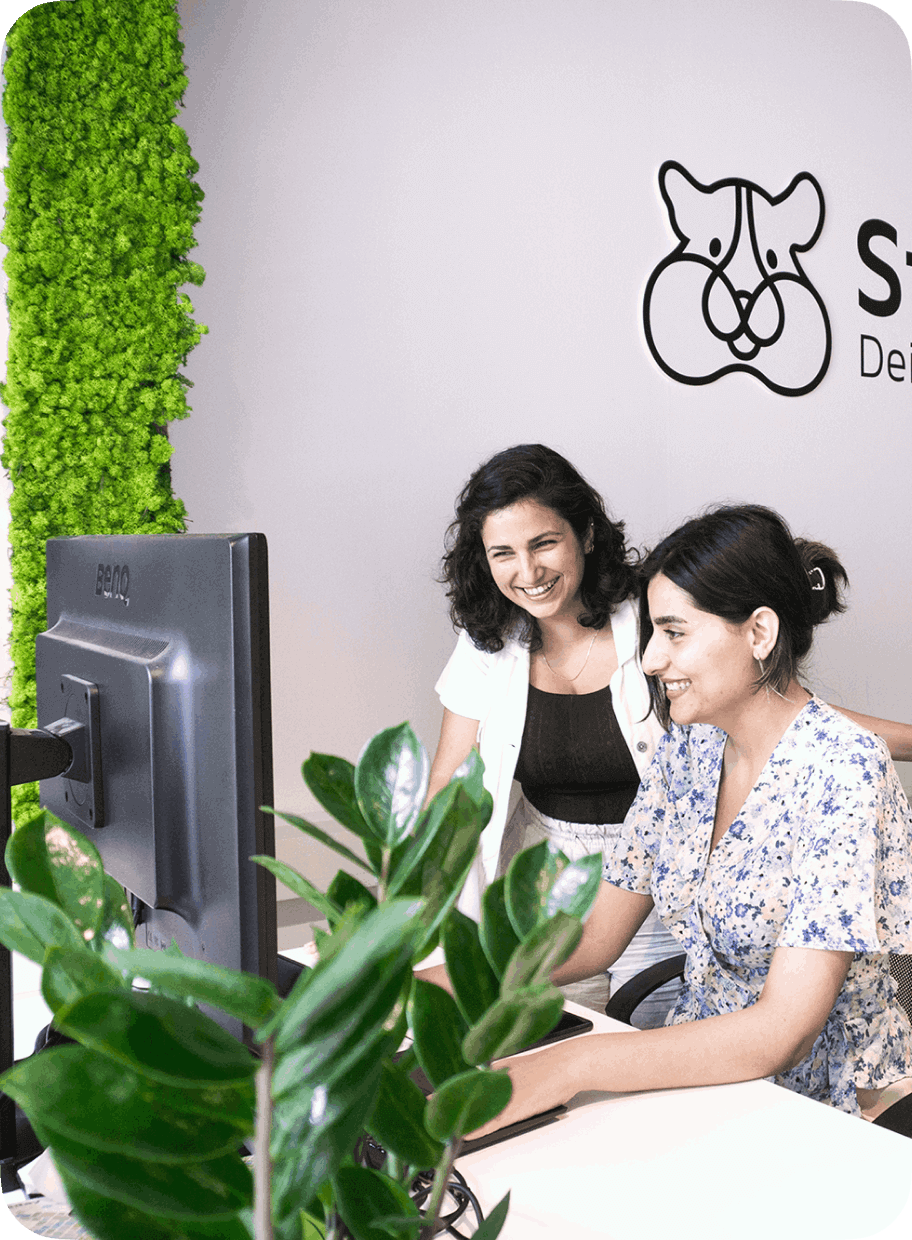 applicants received via JOIN led to the final stage of the interview.

people now on the Storebox team.

Storebox is the first fully digitalized self-storage warehouse and logistics solution in Europe, with over 160 locations in Austria, Germany, Belgium, Luxembourg and Switzerland. The scale-upShow more

Storebox is the first fully digitalized self-storage warehouse and logistics solution in Europe, with over 160 locations in Austria, Germany, Belgium, Luxembourg and Switzerland. The scale-up is one of the fastest growing franchise systems in Europe - just recently celebrating another milestone and awarding its 200th franchise license. With its urban and decentralized storage network, Storebox offers flexible logistics solutions for private consumers as well as business customers, solving the problem of lack of space in urban areas and also supporting efficiency improvements in the last mile. The founders Johannes Braith, Ferdinand Dietrich and Christoph Sandraschitz pursue the mission to grow into the largest and most innovative urban logistics network in Europe.Show less

“Before JOIN, having independence within our team was hard. Now, with JOIN, our recruiters can log in and see the budget set for them, and choose what to do with it without needing approval!” 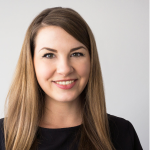 Multiposting Job posting
Learn about all of our features

Cutting down co-dependence within the People team

Before JOIN, the People team at Storebox was extremely reliant on systems which simply didn’t allow for independence.

For example, only one team member had access to the corporate LinkedIn account. So, if an ad were posted there, the team would have to go through this team member to edit the ad, view applicants, or delete the ad. This would cause problems if the team member were on holiday.

In short, the main pain points for Storebox were:

Therefore, they were eager to use a tool that sped up processes, improved independence, and made working collaboratively easier. Like, JOIN!

“Having job postings managed through JOIN is a huge benefit as we don’t lose time looking where certain ads are posted or who we need to contact. We also don’t forget when we have a position live online!” 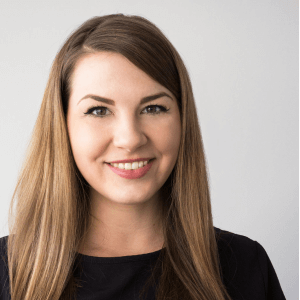 A team that can manage their time and budget independently

To help speed up their recruiting processes, and ensure the team wasn’t constantly waiting around for help or assistance from each other, Storebox used JOIN to improve collaboration and independence.

Using JOIN, Diana can pre-approve a budget for a certain role. Then, recruiters can access JOIN and see how much budget they have to promote the job. This can be used how they see fit, whether on social ads or to promote the role across premium boards.

Using JOIN’s multiposting feature and job editor, changing job ads became as easy as clicking a button! Previously, when finding during weekly reporting that jobs weren’t performing well, adding extra keywords or changing requirements would take a long time. This was mostly due to needing to access multiple platforms.

However, using JOIN meant that the Storebox team could now simply change the advert within JOIN, and the changes would copy over every platform.

Previously, Storebox would mainly stick to using one large-scale job board. However, when results started to dwindle here, they decided to reassign some budget to other job boards. Using JOIN meant that only one ad was needed, which they could then repost to new boards.

JOIN also provides tailored suggestions as to where to post the ads!

How does Storebox hire with JOIN?

Storebox has a very thorough recruitment process, with a focus on equity and inclusion.

Storebox is growing with help from JOIN! Check out the stats below for proof:

applicants received via JOIN led to the final stage of the interview.

Over a quarter of applicants received via JOIN were qualified to make it to the final stage of the hiring process.

JOIN has been a valuable part of the Storebox recruitment process for over a year.

people now on the Storebox team.

Storebox has grown to 65 members and counting with the help of JOIN! 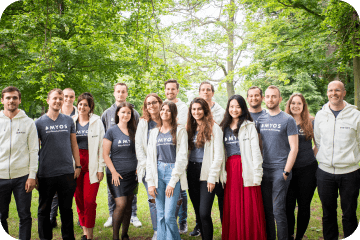 How we helped Myos to grow from day 1 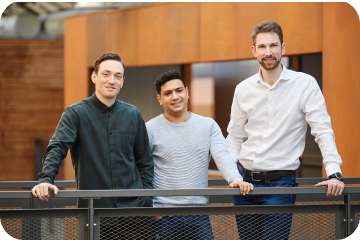 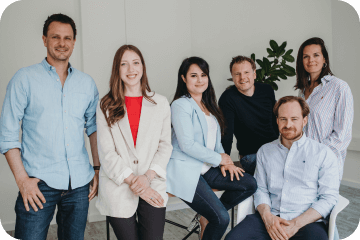