Not every job ad can be perfect, in fact, there are a lot of bad job adverts on the market. Luckily, a lot of the worst job adverts make a few typical mistakes that you can learn from when crafting your own, perfect job ads.

A bad job advertisement does more than just deter candidates from applying. It can be highly detrimental to your employer branding and can impact your business reputation as a whole.

So, to help you avoid these pitfalls and ensure your job ad is free from red flags or other mistakes that will put off candidates, we’ve put a post together containing the most common job ad mistakes. Along with these, we offer suggested improvements for if you find you’ve made these mistakes.

The following list contains mistakes or factors that can decrease how attractive your advertisement is or cause problems later in the hiring process:

Post your job to 10+ free job boards with JOIN

In less than 5 minutes

Avoiding bias in your job advertisements

We’ve briefly touched on avoiding bias and promoting diversity in your job advertisements. However, the importance of this cannot be understated.

Including bias in your job ads is a huge mistake, not only as it will put your diversity recruiting strategy at risk, but it will mean you struggle to hire for culture add. There are some more specific steps you can take to ensure your job advertisements are as inclusive as possible.

The following tips will ensure you’re not accidentally showing bias or discouraging applicants from certain groups:

Considering the fact women already apply for 20% less jobs than men, it is highly important that your company doesn’t discourage applicants from applying to a role based on the pronouns used in your advert.

In some countries, such as Germany, this is more than just common courtesy. Legislation is in place that rules job advertisements must be written in a way that doesn’t favour any particular gender, making inclusively writing them a priority.

Depending on your job advertisement’s language, this could be as simple as using neutral language or it may involve including different gender identities in the role title.

Whichever way you choose, it is essential you do so in each and every job you post.

Another great way to encourage diversity in your job advertisements is to encourage applicants to apply even if they don’t fully match the requirements.

Therefore, adding a simple sentence that says you’re welcome to applicants that think they’d be a good fit, without fulfilling every requirement, will improve diversity. The sentence can be short and sweet such as:

Make it inclusive for everyone

Another point to remember when avoiding bias is that diversity is about more than just gender.

Age, class background, sexual orientation, and many other factors come into play when discussing diversity. To help indicate to a candidate that this is a priority of yours, you can add a sentence in the text of your job ad such as:

Of course, including this is only recommended if your company truly works towards this atmosphere. For tips on improving your approach in this area, check out our articles on diversity, equity and inclusion in the workplace.

Find out which paid job boards will give you the best ROI with our list of 9 of the best paid job portals to post your job to! 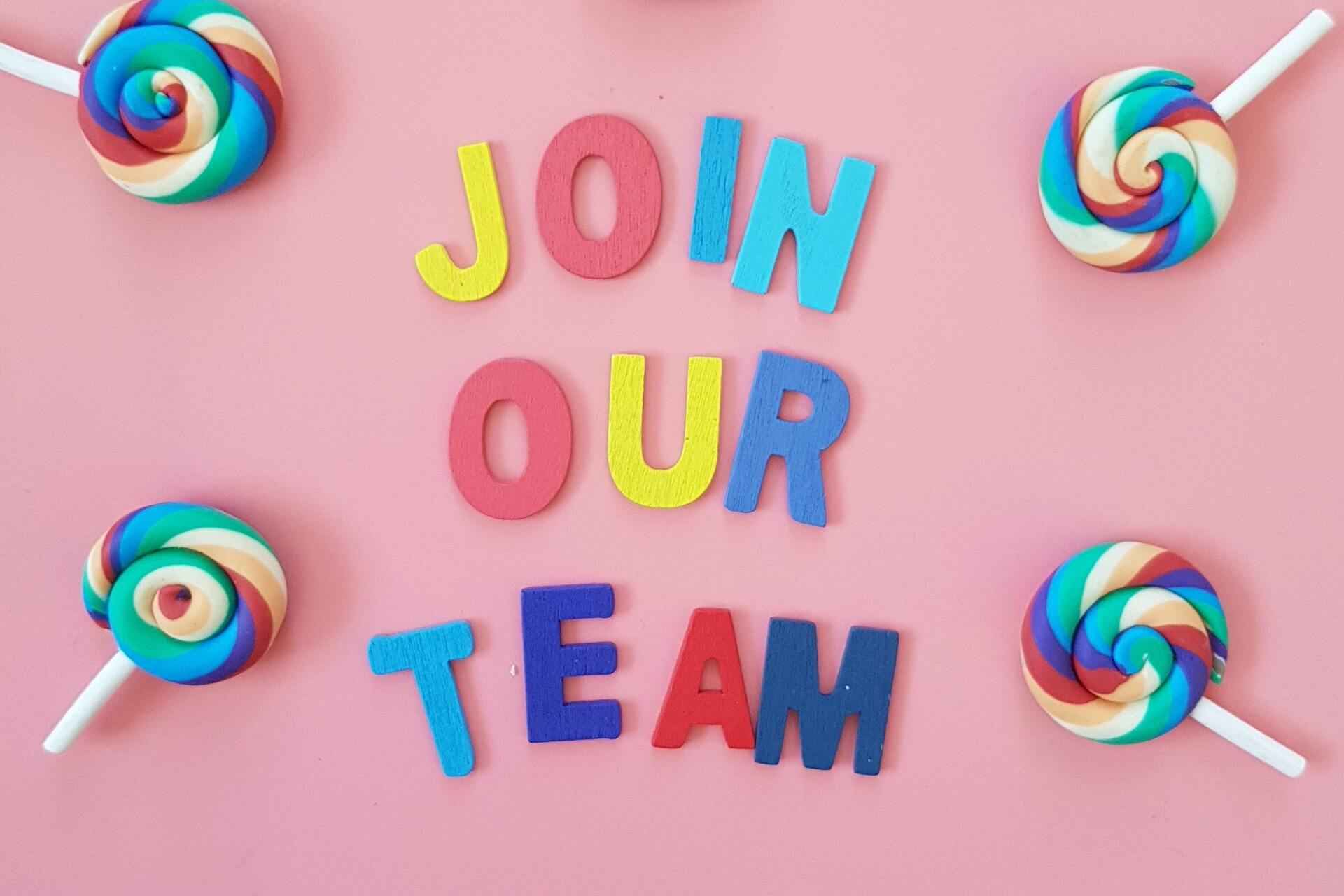 Talent Acquisition 4 excellent career pages (and why we like them)

Need some inspiration for your career page? This article will point you in the direction of some of the best we’ve seen that use our handy JOIN widget.

Talent Acquisition 7 steps to attract talent as a small brand

You know that your growing company is a great place to work, but how can you communicate this to the public to increase the number of quality applications you receive?