The cultural fit controversy (and how to hire better) 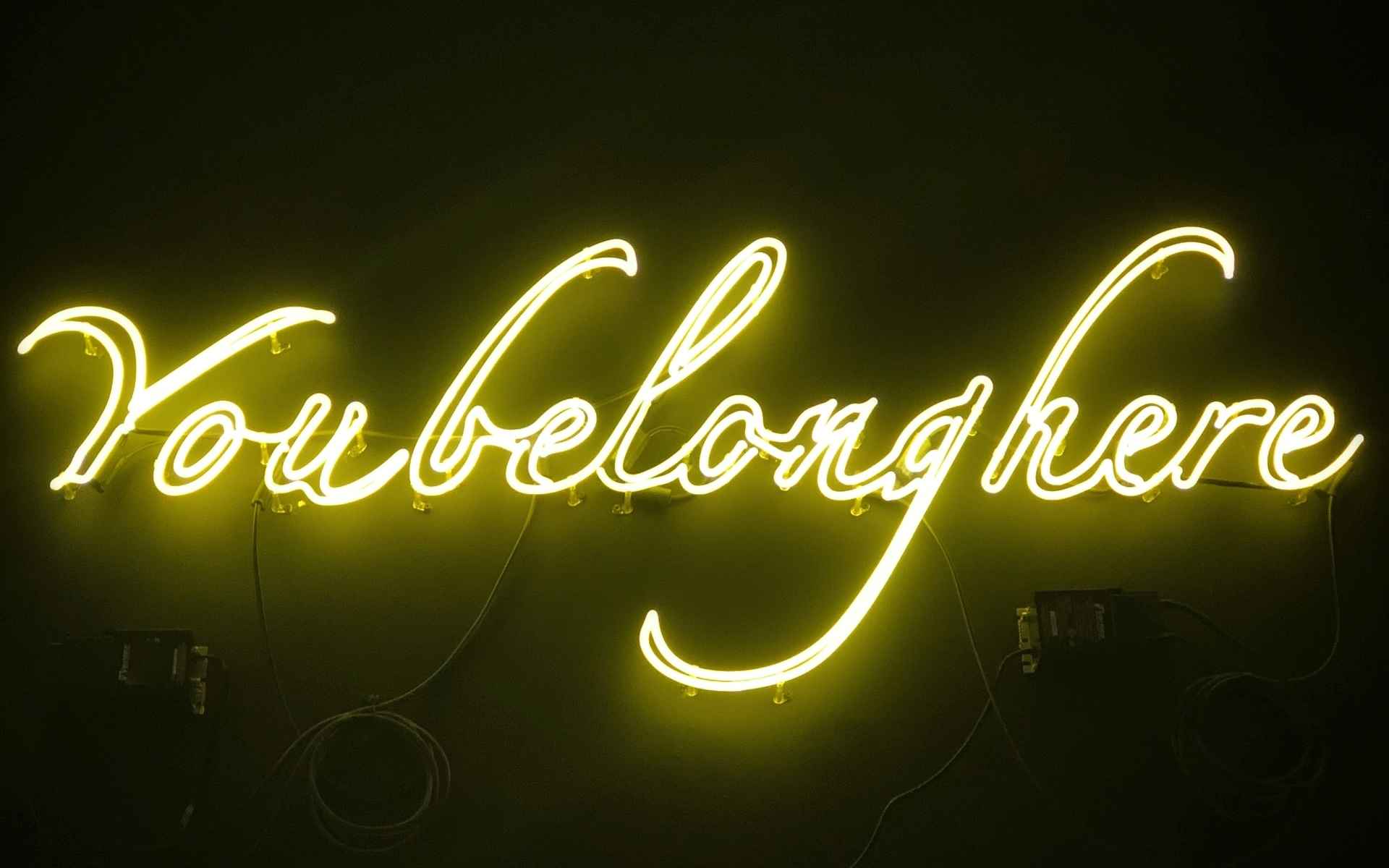 Hiring for cultural fit focusses on finding talent that aligns with your company values and culture. It goes beyond just hiring for skills and aims to predict whether a new colleague will fit into your workplace. But is this hiring method fair, or does it open the door to discrimination and bias?

Organisations often select candidates for a job by assessing how good of a cultural fit (sometimes called culture fit) the potential new employee might be. They try to establish how well someone might fit into the existing company culture. Do they have the same type of values or beliefs? Do they have similar working habits or behaviours as the rest of the team?

Answering such questions can help determine whether the candidate will be an asset to the company or introduce a conflicting, perhaps toxic mindset. And that’s the original purpose of assessing cultural fit.

Unfortunately, it can also result in unconscious bias, discrimination, and unfair hiring decisions. Instead of celebrating and embracing diversity and inclusion, qualified candidates may be excluded from the recruitment process merely due to subjective judgments made by hiring managers.

Please note, this article is an in-depth discussion on the controversy behind hiring for cultural fit and the potential alternatives for hiring managers. For a quick and short explanation of the concept, please visit our separate glossary page, what is cultural fit: definition and meaning.

The business case for hiring for cultural fit

Supporters of cultural fit testing propose that workers who align better with a company’s values and strategy will integrate and perform better.

One Cornell University study, for example, found that employees who were a better fit with a company (beyond their skill set) were more likely to feel attached, stay at the company for longer, and work harder. In fact, employee identification with the company is considered an influencing factor for improved employee engagement.

Let’s illustrate this intended purpose of cultural fit assessment with an example:

Say the hiring company is a young FinTech startup looking for a new Content Marketing Manager. Work is incredibly fast-paced, with constantly shifting priorities, tight deadlines, interdisciplinary teams, and a complete lack of processes or structure.

The team likes this way of working and prefers it when things aren’t fixed or siloed. Aside from work, they like to play table tennis in the company games room with a pint from the beer fridge.

Now, say a candidate has all the necessary experience for the job, and they have worked in content marketing for over 15 years. They’ve always worked in large corporations where they had a clearly defined job description outlining their role, tasks, and responsibilities. Everything was structured and followed clearly planned timelines and processes.

The candidate likes this way of working and prefers it when things are organised and everyone knows their place. They consider the office to be a place solely for work and don’t care much for (in their opinion) unnecessary gimmicks or benefits.

Based on this information, it seems fair to say that the candidate and the company don’t share the same style of working or culture. So there’s a good chance that hiring this candidate will result in conflicting ways of working.

The candidate might struggle to keep up and get frustrated by the lack of structure, while the company might be disappointed with the lack of adaptability and flexibility on the part of the candidate.

As a result, the company decides the candidate is not a cultural fit, and they reject the application. The company and the candidate were simply not compatible with each other. Nothing wrong with admitting that, right?

Well, not so fast.

The intentions behind hiring for cultural fit (rather than hiring for skills) might seem innocent.

But the practice of assessing a candidate based on their cultural fit is fundamentally one of including some while excluding others. It focuses both on traits that are inherent, which the candidate can’t influence, and on the subjective judgement made by the interviewer.

This makes it a questionable practice that can—whether consciously or unconsciously—lead to bias and discrimination. After all, fair recruiting should promote diversity, equity, and inclusion (DEI).

So is cultural fit discrimination?

This is a tricky question to answer. In many cases, hiring for cultural fit is done with the best intentions, and it isn’t discriminatory in any way. The company and the candidate simply aren’t compatible, so it’s better for both parties to go their separate ways. Right?

The problem with measuring cultural fit is that there are no clear objective points to assess for. When hiring for skills, the answer is more objective and less ambiguous. The candidate has the experience or skill in question. They can back this up by showing certificates, years of experience, or by completing a skills-based task.

But how do you objectively assess if someone fits into the culture of an organisation? The lack of clearly defined points for measurement gives more room to decisions made by interviewers driven by “gut feeling” rather than hard facts.

Once an interviewer starts to rely on subjective judgements, there is a higher chance of their subconscious biases influencing their opinion and, ultimately, hiring decision. And the threat of unconscious bias is, sadly, extremely real:

As doctor Renee Navarro of the Office of Diversity and Outreach sums it up:

“A large body of compelling research has demonstrated how unconscious, automatically activated, and pervasive mental processes manifest across a variety of contexts.”

This type of unconscious bias endangers a fair recruitment process. By hiring for cultural fit, a recruiter (whether purposefully or not) is able to hide their own hiring bias behind the veil of company culture.

After an interview, the hiring manager might think they’re rejecting a candidate because they weren’t culturally compatible, while in reality, it was their unconscious bias deciding that the candidate wouldn’t “fit”.

Beyond the bias: How cultural fit can decrease performance

Potential bias and discrimination aren’t the only problems with cultural fit. It can also negatively impact the performance of a team.

That’s because when hiring for culture fit, a company is basically saying “we have a specific type of person that we hire and like to work with”. The result is a team that’s made up of people who share the same characteristics, personality types, or ways of working. And that’s not always a good thing.

A McKinsey study, for example, found that there is a clear financial payoff from top-team diversity. Another study published by The Association for Psychological Science found that “empirical evidence reveals that diversity—heterogeneity in ethnicity, culture, gender, etc.—has material benefits for organizations.”

Diversity in teams causes team members to challenge processes and ways of working more often. This, in turn, leads to improvement and optimisation of these processes. Whereas homogenous teams can turn static and “set in their ways”, diverse teams continuously challenge themselves and what they do to reach new heights and perform better.

So by hiring for cultural fit in the workplace, companies might actually be decreasing their team’s performance.

Instead of stale homogeneity, companies should strive for dynamic diversity. And that’s where hiring for culture add provides a solution.

Culture add is based on the premise that companies shouldn’t look for potential employees that fit into their existing culture, but rather for ones who add something new. It’s about embracing diversity and actively promoting the inclusion of culturally diverse individuals within an organisation.

By hiring for culture add, companies create teams that aren’t just filled with the same types of people.

Do note that this doesn’t mean the company should take it to the other extreme. The focus shouldn’t only be on finding candidates that differ from the existing culture or team members.

Rather, the company’s hiring process should be characterised by openness and inclusion towards all individuals, rather than trying to place people in boxes or judge people on subjective criteria rather than their merits.

How to start hiring for culture add

So, how can companies move away from unconscious bias and start hiring for culture add? Unfortunately, the answer isn’t that straightforward. There is no perfect process to follow, and ultimately the hiring decision is still made by humans and, therefore, prone to some form of unconscious bias or exclusion.

That said, here are a few ways in which companies can start hiring for culture add rather than cultural fit:

By following these steps, companies can start hiring for culture add rather than cultural fit. This will help their teams thrive and reach new heights. 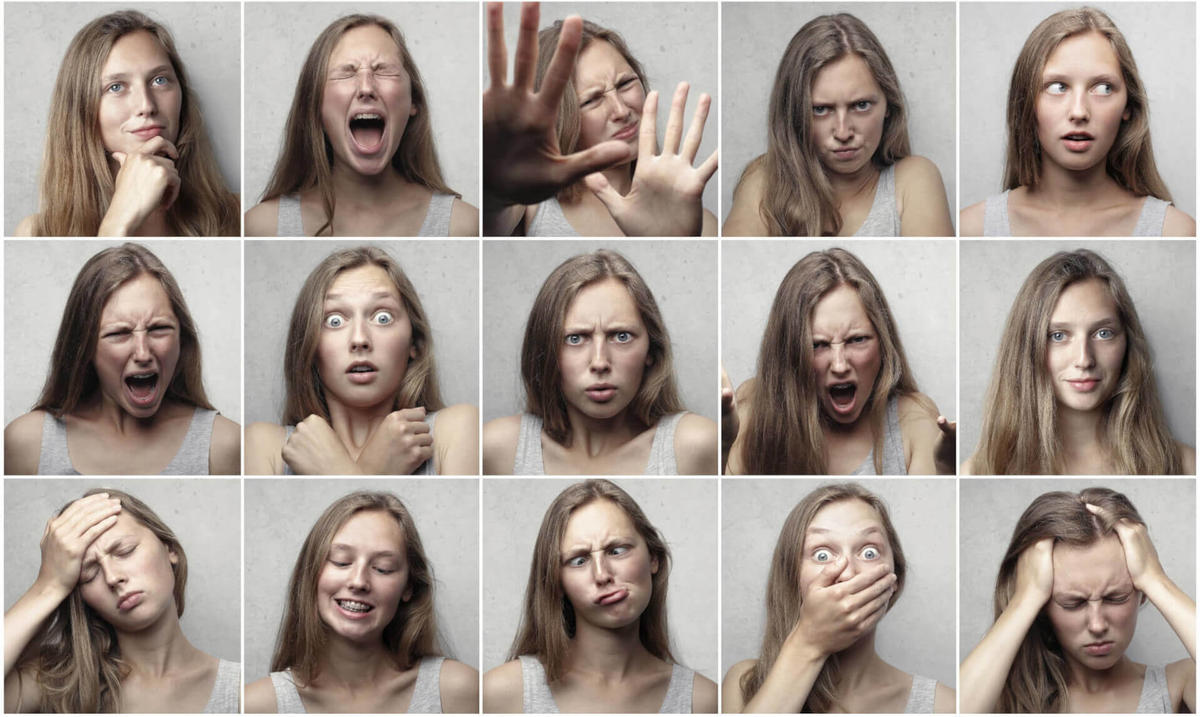 Personality types can be used to derive insight into working methods, teamwork, skills, adaptability, and much more. But does it really make sense to put employees into pigeonholes? Let’s find out! 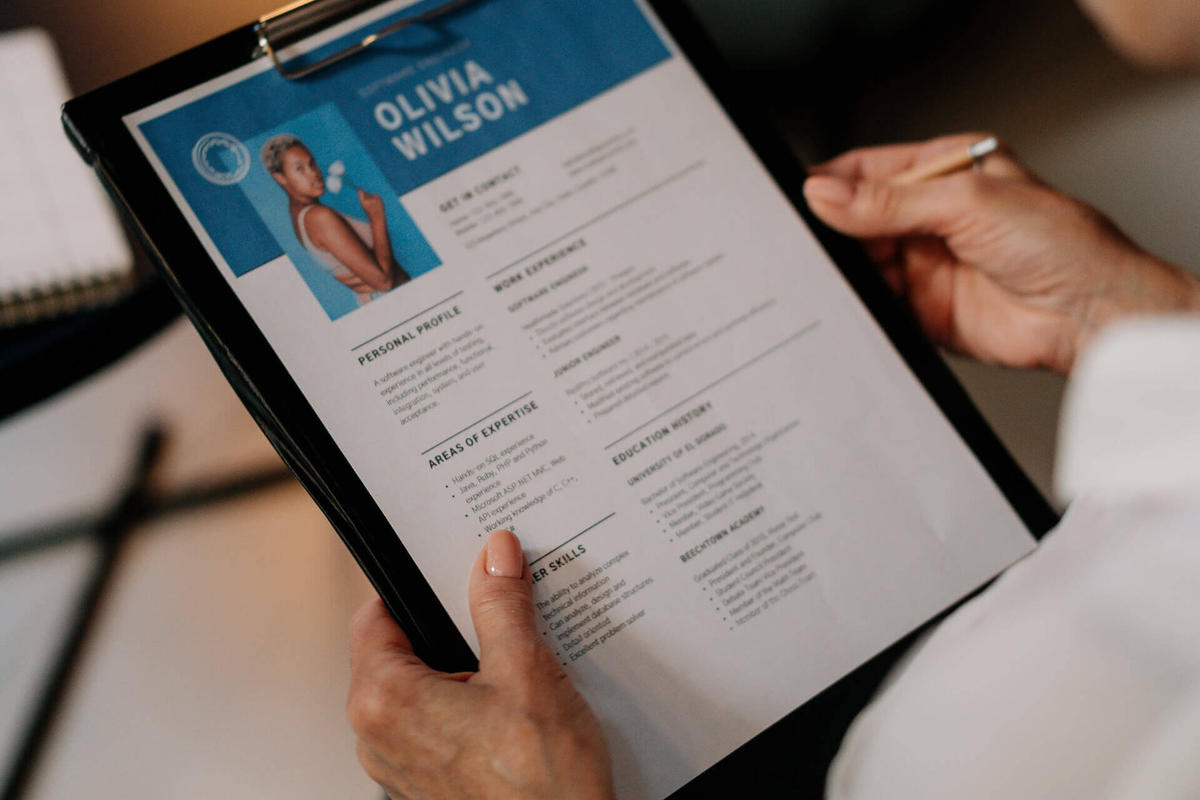 Fair shortlisting means equal opportunities for all and promoting diversity in your team. Find out how to set up a shortlist that is both fair and legally sound. 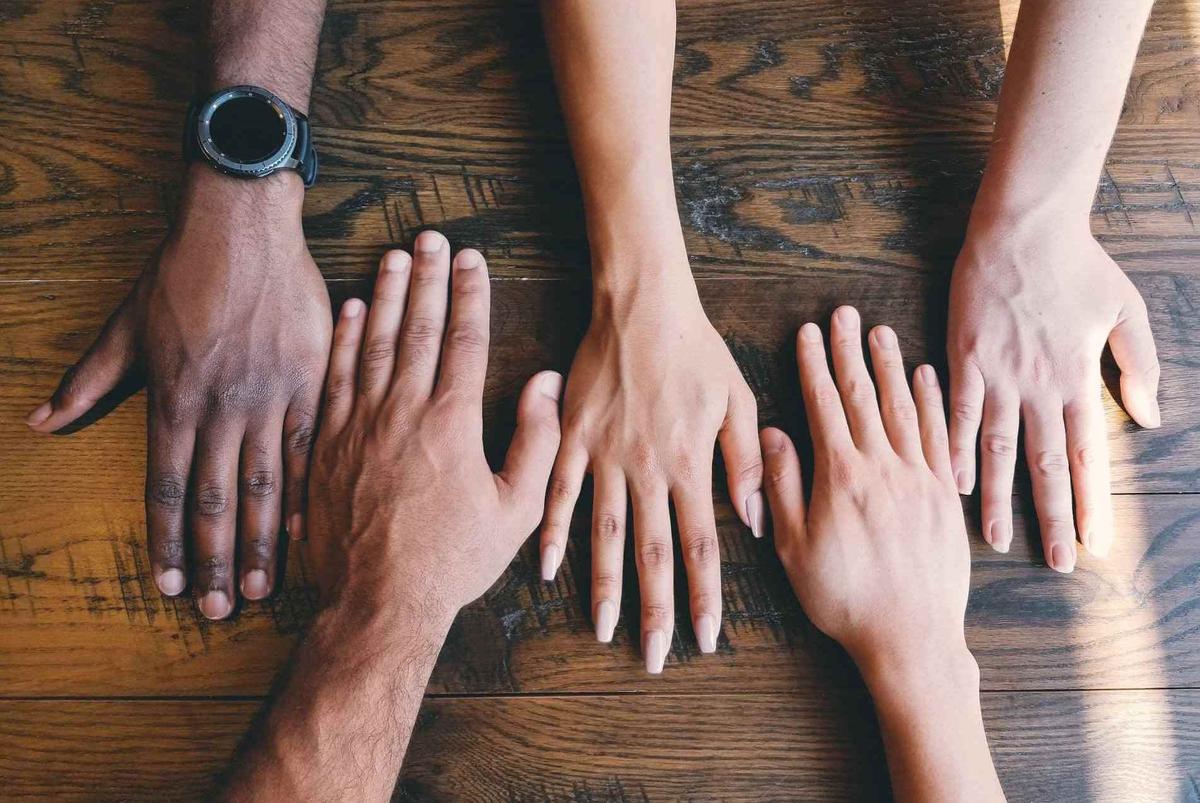 Companies are stepping up their game to ensure their recruitment process better promotes diversity. Find out how to recruit diverse candidates with this 13 step diversity recruiting strategy.