"JOIN is an easy way to enter new markets and advertise in various different places in an easy-to-scale and automated way." 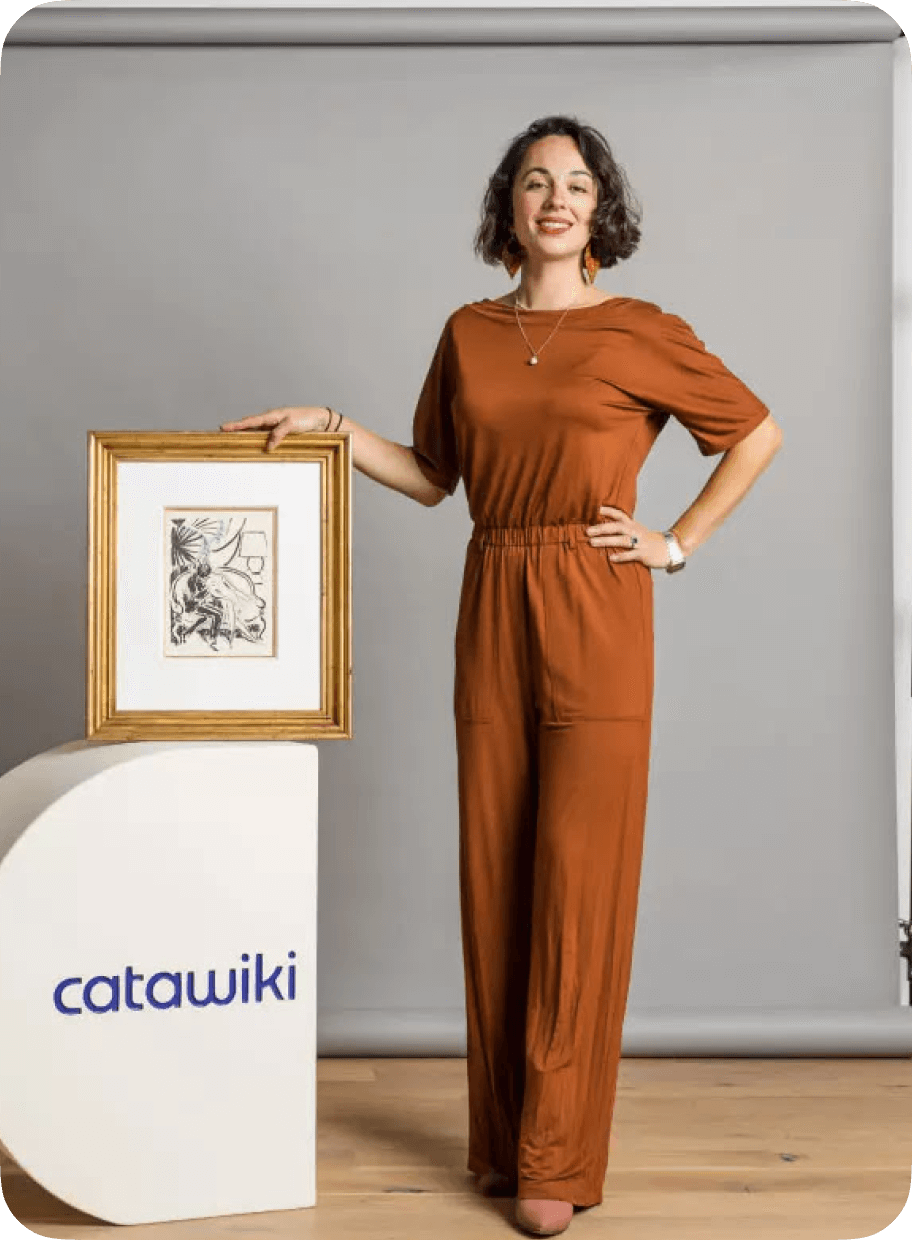 people working together as a hiring team

Catawiki was founded in the Netherlands and is the leading online marketplace to buy and sell special objects. This includes hard-to-find collectors' items like rare comics,Show more

Catawiki was founded in the Netherlands and is the leading online marketplace to buy and sell special objects. This includes hard-to-find collectors' items like rare comics, stamps, or coins, and luxury goods such as antiques, jewellery, and liquors.

Over 75,000 objects are offered in auction every week, unifying over 10 million unique monthly visitors. Users can place bids during the entire runtime of the auction. If a bit is placed last minute, the auction will be extended to give everyone a fair chance to react.

Before objects are auctioned on Catawiki, they are virtually reviewed, assessed, and approved by one of Catawiki’s hundreds of in-house experts, following strict guidelines and selection criteria, which results in over 700,000 objects every year being rejected each year.

In addition to that, every auction is also supervised by a notary official and payments are held in escrow until the highest-bidding person receives his or her property. This guarantees a secure and confident experience for both buyers and sellers.Show less

“JOIN is a great place to advertise positions in order to get more applicants in the process, and have a wider selection of people to choose from.” 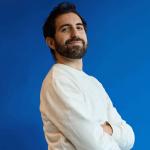 Job Editor Multiposting Manage
Learn about all of our features 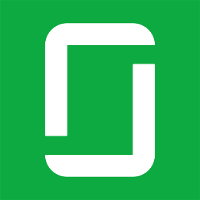 Catawiki started as a company based in and focused on the Netherlands in 2008. Within the last few years, they have grown substantially, and today they operate globally and in 17 different languages from several offices in Europe and Asia.

At this moment, they work on becoming the number one marketplace for special objects in Europe. For that, they need to further expand to several key markets across Europe, including France, Italy, Spain, and Germany.

When James and the Catawikians just started using JOIN, he and his team faced these key issues:

With JOIN, James and his hiring team found a handy solution to resolve all three points.

“JOIN is a great place to advertise positions in order to get more applicants in the process and have a wider selection of people to choose from." 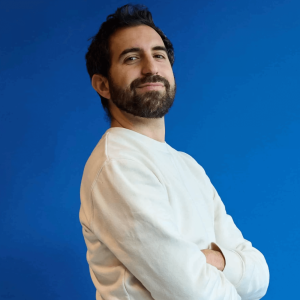 Catawiki started using JOIN in 2019, when they were about to hire specialists in the German market for their offices in Assen and Amsterdam.

At that time, they used several tools and platforms independently of each other, which meant a lot of extra work. Back then, James' German-speaking intern recommended him to try JOIN, as the Applicant Tracking System (ATS) was getting very popular in Germany, and it would allow them to hit multiple platforms at once.

And so, they started testing JOIN with one position, which led to them hiring their new German Customer Support Specialist. Afterwards, they decided to test hiring for further positions like Software Engineers and Data Scientists via JOIN.

It worked out so well for them that, from the beginning of 2022, they decided to post every job automatically through JOIN—not just the ones for the German market.

Since Catawiki started posting their jobs via JOIN, they noticed some very handy benefits of our easy-to-use Talent Attraction Software:

Many of the positions James and his team needed to hire for were difficult to fill as the competition was fierce due to the tight labour market. And, like Catawiki, they unfortunately all tried to fill key positions like Customer Support, Sales, Software Engineering, or Data Science.

On top of that, Catawiki also needed to find (and employ) professionals for very special niche positions such as wine, jewellery, or art experts. So James and his team clearly needed to expand their hiring practices to increase their outreach and be one step ahead of the competition.

JOIN's effective multiposting feature was the first step for Catawiki to successfully increase the reach of their job ads to attract skilled talent in Germany, resulting in an impressive 40% increase in incoming applications.

Aside from multiposting their jobs, they also made active headhunting and attending special events, fairs, and conferences a part of their hiring best practices to reach out to niche experts for the German market.

Better targeting of niche talent thanks to platform recommendations

But like for every new market, it initially required lots of research and effort to find and manage the right platforms, hiring channels, and Meetup-groups for Germany. Especially when it came to hiring niche professionals.

“JOIN allows us to enter the German market more seamlessly and quite easily, rather than having to look individually for the right kinds of job boards”, says James.

Additionally, Catawiki received some data-driven recommendations in JOIN regarding which other platforms they could use for their talent acquisition. This was certainly useful as they found “having a good variety of job boards” worked out pretty good for them.

Time and effort saved thanks to a centralised process

Within the last year alone, Catawiki have hired a mind-blowing 100+ new international team members. By streamlining their workflows, JOIN had a share in paving the way for this amazing hyper growth.

Before using JOIN, James and his team had already advertised on several German generalist and niche platforms. The problem was that all of them had to be managed individually.

And so, it soon became very difficult to keep track of the job boards and incoming applications in their mail inbox. They finally needed a more sophisticated way of processing applicants.

“JOIN centralises all the information about candidates and where they come from, so we can pick and choose and have access into different markets. And as JOIN is a German-based business, it allows us to reach out to the German market quite easily, which has been a good boost for us”, James affirms.

The time and effort saved thanks to JOIN also helped Catawiki improve their candidate experience, allowing them to enable quick and easy application flows and to react faster to incoming applications.

Something that also turned out to be very challenging was building trust with potential employees in the new markets. Luckily, Catawiki already built up a strong employee value proposition:

“Once people actually come here, they realize it's a place to grow and to have impact on our customers. And so, when we find people, they like to stay at Catawiki”, James states proudly. “But there is a lot of competition, and that's always a challenge”, he adds.

With JOIN’s Job Editor, they were provided with an extra section for telling potential applicants what they can expect from Catawiki. That also helped James and his team in building the trust they required to attract more qualified candidates.

And by soon integrating their Kununu score into their job ads, they will certainly build trust and strengthen their employer branding even further to attract the required German talent in the near future.

How does Catawiki hire with JOIN?

All the jobs that Catawiki publishes are multiposted via JOIN. Thanks to its compatibility with many other tools, they can easily use JOIN alongside Greenhouse:

“It is a very good option. Any candidate that applies automatically goes into our system rather than into an independent email inbox”, James remarks.

What does the recruiting process look like at Catawiki?

To hire the best talent, Catawiki practices structured hiring: They hire for skills and competencies.

Whenever they start a hiring process, they sit together with the relevant Recruiter and Hiring Manager to define the needs and must-haves, as well as the required stages and assessments. After that, they internally align on what a good hire will look like.

And then, the process gathers pace quite quickly:

Step 1: Multiposting the job ad and beginning the sourcing process

Step 2: Screening incoming applicants and guiding them through interviews and assessments

Step 3: Providing feedback to applicants after interviews and aligning on expectations

Step 4: Conducting a final interview round

Step 5: Making a decision and submitting the offer within 1 day

The process and the number of stages do of course vary between different positions and seniorities. Their main focus, however, is always a fast and pleasant candidate experience throughout the process.

Catawiki has already experienced an exciting phase of hyper growth within the last year. And there is no end in sight: Their main objective is to become the number one destination for special objects in the world. We look forward to further supporting the Catawikians with their international hiring efforts!

James and his hiring specialists increased their team size from 700 to 800 people within just one year.

With a specialist team working together in JOIN, Catawiki keeps their hiring process running smooth. 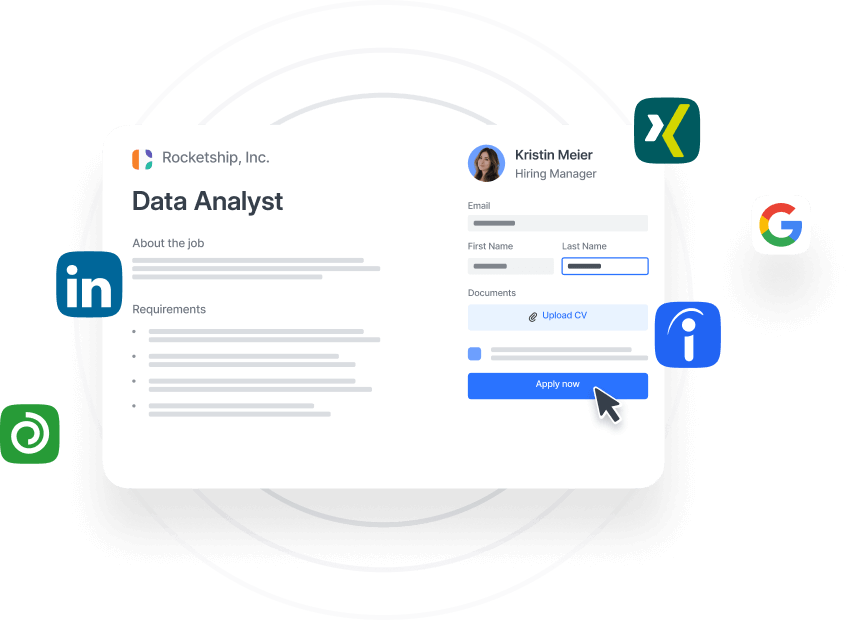 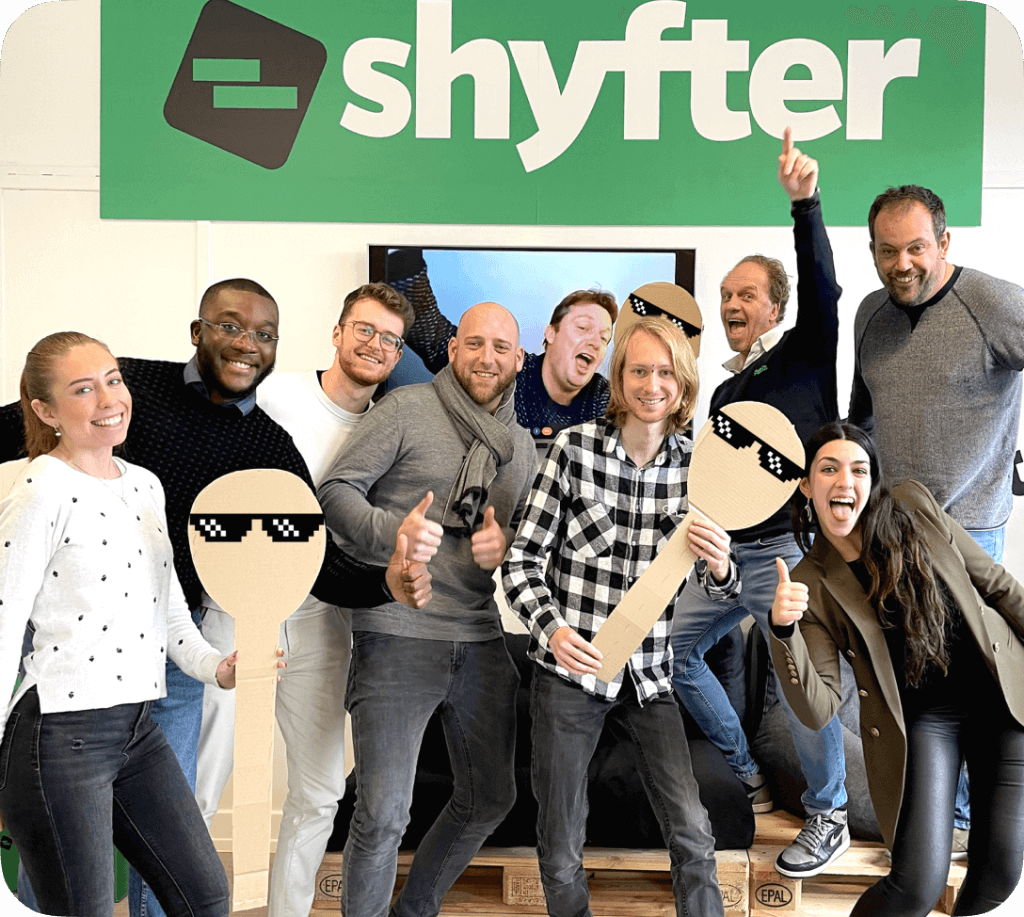 Scaling a team from the start at Shyfter 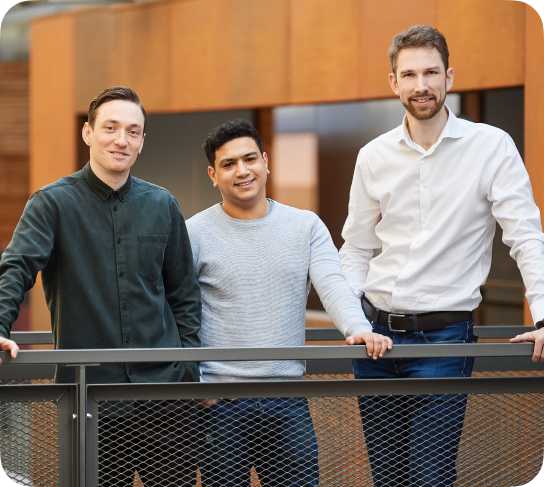 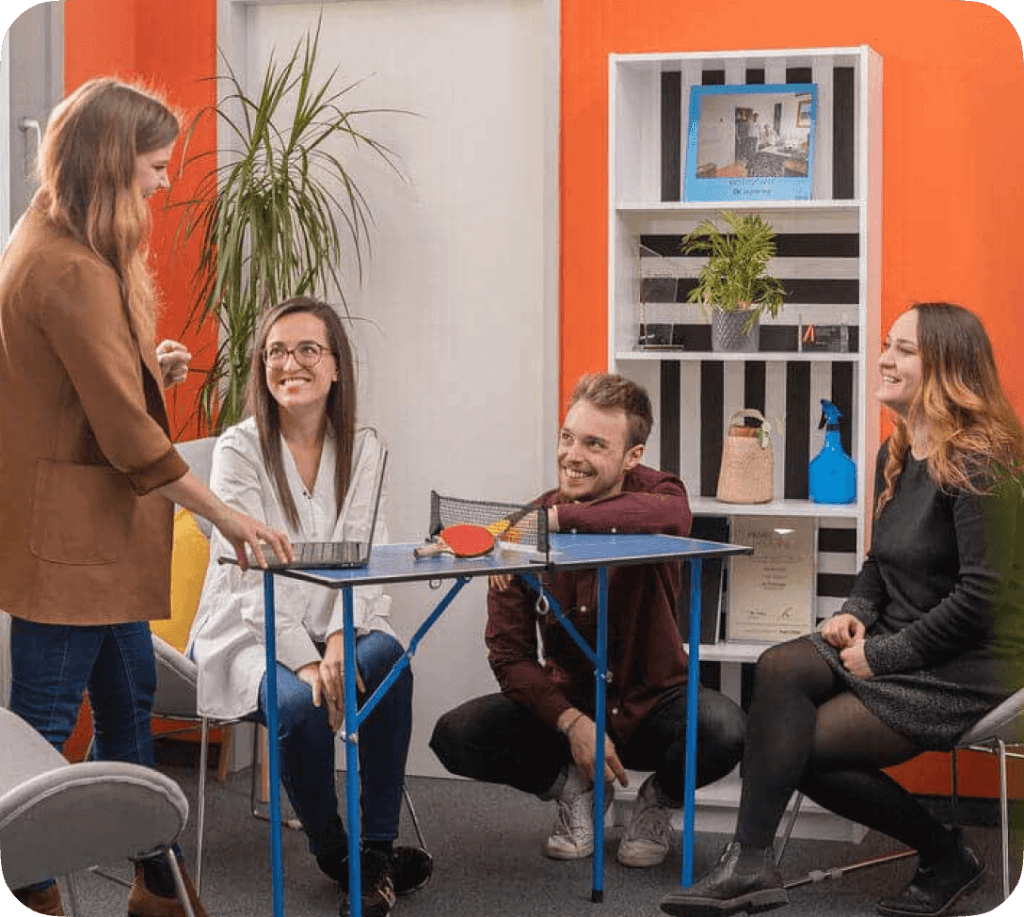