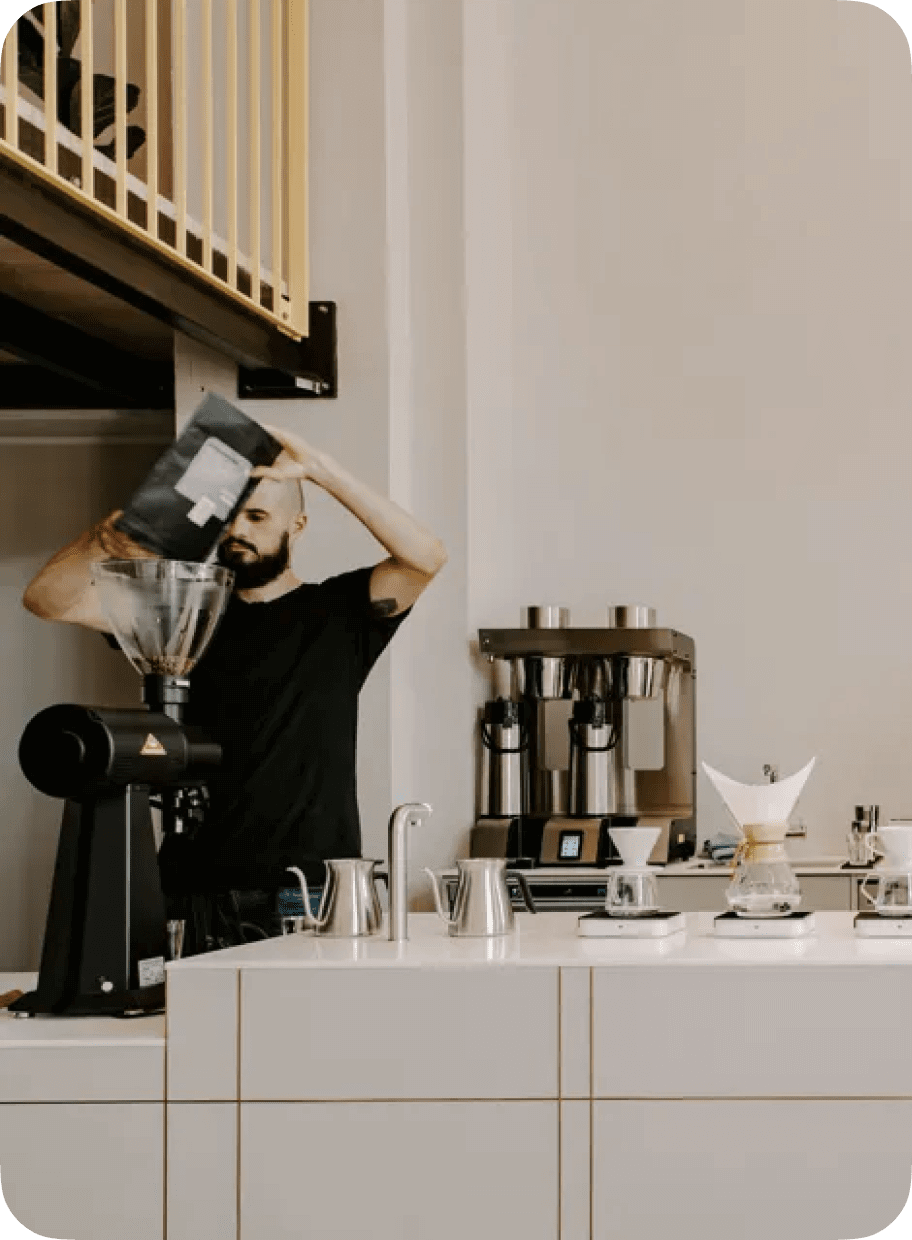 Decrease in time-to-hire on average across all positions

We are a coffee roasting company. For 10 years, we set new standards for fair trade and high quality coffee. We are constantly searching for exceptionalShow more

We are a coffee roasting company. For 10 years, we set new standards for fair trade and high quality coffee. We are constantly searching for exceptional coffees, even if it means to explore remote areas of the world. We foster direct trade relationships with our partners and pay high prices for high quality coffee. We roast our coffees in Berlin. €1 per kg we invest in coffee communities around the world to improve the lives of farmers and their families. For many, we open the door to a new world of coffee. On our website and in our Cafés, we guide you to your perfect cup of coffee — from sustainable and delicious beans, curated coffee equipment to brewing guides and authentic stories about your favorite drink.Show less

“The multiposting functionality is the greatest advantage of JOIN – it not only solves the problem of time-consuming manual postings on each job board, it also delivers great results and thus, makes be happy”

Multiposting Job Editor
Learn about all our features

Learn more about our platforms

See for yourself how you can increase your hiring success!

As Coffee Circle experienced strong growth, Deborah, and her team, needed a talent attraction software to increase the number of qualified applications they were receiving. Their existing HR software, Personio, did not offer as many multiposting opportunities with several job boards, so she was looking for a complementary solution.

Deborah was searching for an intuitive, easy-to-use, and cost-effective software that would allow her to multipost job ads on all popular job boards at the same time.

The three biggest problems she wanted to solve:

“Major advantage of JOIN: increases visibility and improves the way to reach out to candidates. JOIN really helped us find the right people” 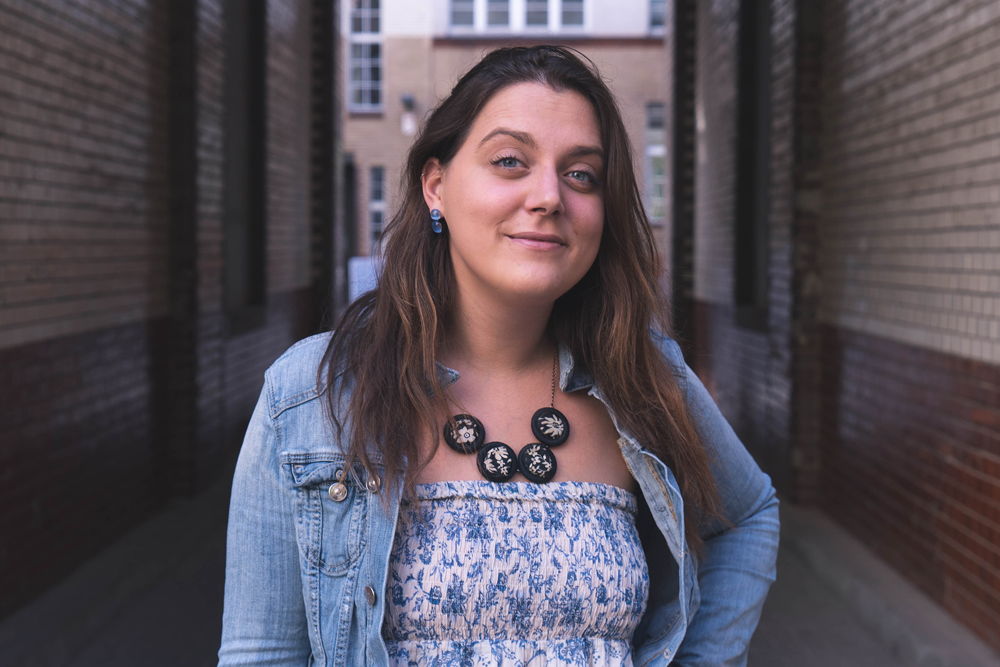 With the help of JOIN, Deborah improved the way she reaches potential candidates — by posting to more job boards simultaneously with investing less budget. As a result, Coffee Circle increases visibility and reach with less effort.

JOIN is being used complementary to Personio, an HR management software. She uses JOIN to create job ads, publish them automatically, and receive all applications. After publishing, it generally takes less than 24 hours to start receiving first applications — if applicants have potential, she syncs their data with Personio by using JOIN’s seamless integration.

Besides posting to 10+ free job boards that are offered by JOIN, she complimentary uses GoodJobs and LinkedIn premium job ads.

What does the recruiting process look like at Coffee Circle now?

Which KPIs have improved since using JOIN?

Interestingly, another important metric for Deborah is to measure and improve: How many candidates have been screened that then get rejected by others on the team. So the overall goal is to reduce the amount of time that is invested by the team on rejected candidates.

Coffee Circle has experienced phenomenal growth over the past years: In this period of time the number of employees has increased significantly.

Thanks to higher visibility in relevant job boards, the conversion from applicants to employees have improved.

Decrease in Cost-to-Hire on average across all positions.

Build your job ad now and promote it on 10+ free platforms. 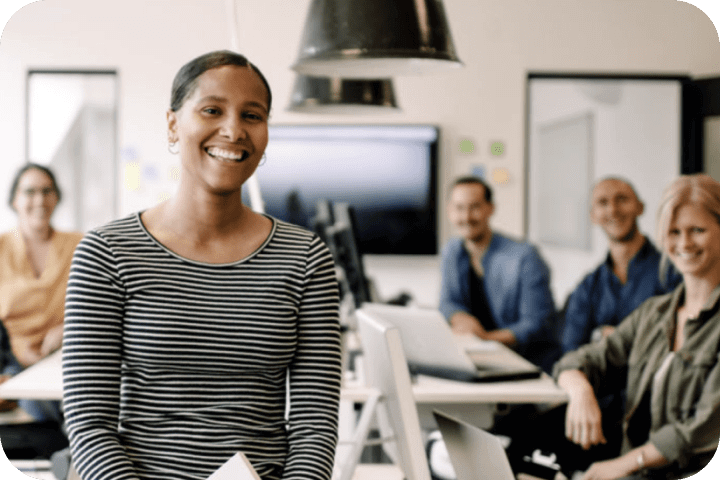 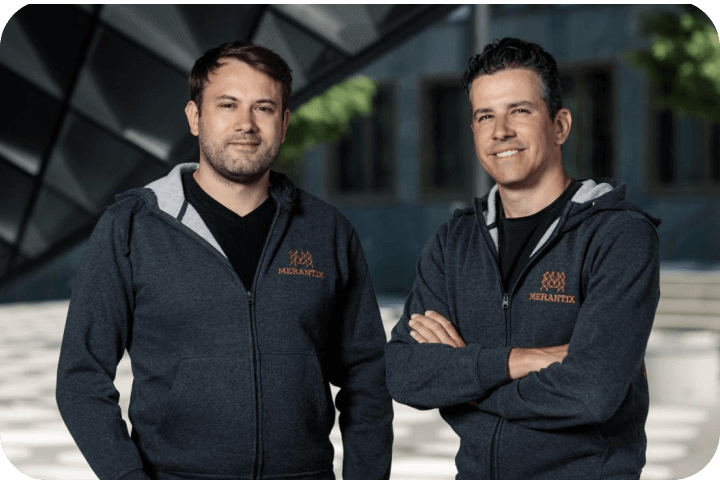 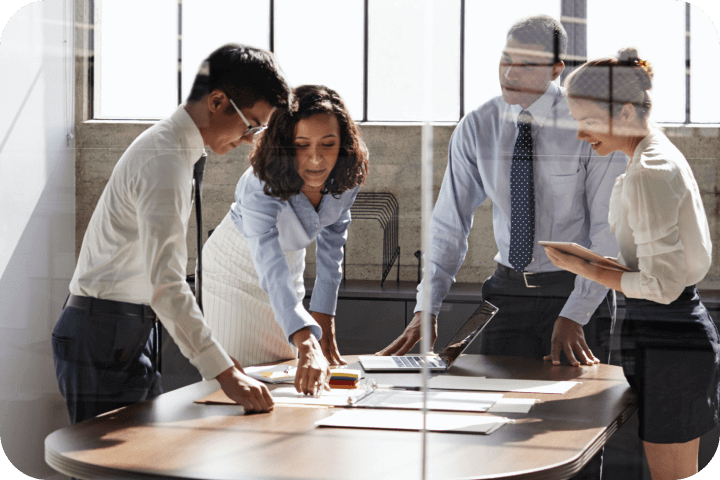 How WeVenture hires better talent faster with the help of JOIN