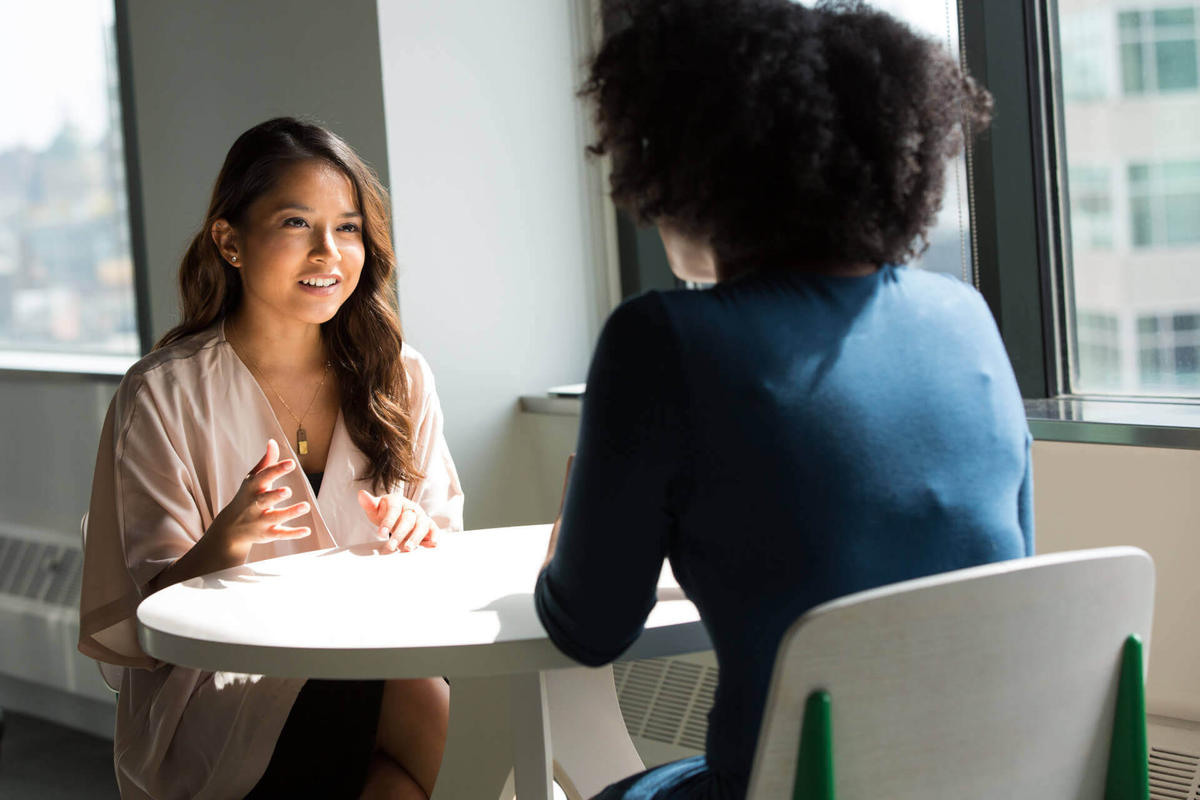 Whether professionally or privately, everyone is occasionally confronted with criticism. However, few things are as frustrating as simply being pointed out for mistakes or shortcomings. Only constructive criticism enables people to learn and grow.

Chances are you’ve experienced this as well. A supervisor criticising you or your work, without actually explaining the underlying problem or giving advice on what should be done instead.

When this happens, employees often take this criticism personally and feel unjustly reprimanded, which leads to frustration and demotivation. And this, in turn, can lead to tensions and conflicts that could’ve been avoided.

Let’s start by giving a definition: What is constructive criticism?

Ultimately, this form of criticism is nothing other than a type of feedback. And this should always have the intention of helping the addressee. That’s why constructive criticism is above all a beneficial form of criticising, which not only points out the goal but also provides possible ways to get there.

Suggested read: 10 powerful feedback models to use at work

All of this, however, is unprofessional and has no place in a fruitful working relationship. And what’s even worse is that it does not help the criticised employee one bit, only leading to frustration.

Why is constructiveness important when criticising?

But, that’s not all. Consider the following five reasons in favour of the constructive approach:

Constructive criticism is always a request for change—be it in the employee’s behaviour or their way of working. And those who ask for something increase their chances of being heard, preferably in combination with positivity, respect, and recognition.

That is why it is important to know and always keep in mind the basic requirements for the desired constructiveness:

Do bear in mind, though, that for a trusting and appreciative interaction to develop, it takes some practice—even for more experienced managers.

How to effectively give constructive criticism

Evaluations (criticism is ultimately nothing else) tend to make us feel uncomfortable. However, they are a necessary part of the manager-employee relationship. And when correctly placed and skilfully exercised, evaluation has a very positive effect.

Tips for correct use

Even the most experienced managers sometimes have trouble giving genuinely constructive criticism. But enough practice can (almost) make perfect! These tips should make things easier for you over time:

Useful examples of when to use constructive criticism

Apart from in everyday professional lives, where else can constructive criticism be beneficial?
For example, in team meetings and application processes:

It always depends on the composition and functionality of your team. But especially in today’s professional world, where encounters increasingly take place at eye level, it can be quite useful to exercise constructive criticism in a group. For example, you can do so in the context of a team meeting or workshop.

Criticism should not come exclusively from you as a leader, but should also be practised between the individual team members. Practise analysing mistakes and situations as a team, and work together to find ways in which everyone could get even more out of themselves.

In the process, your staff will also move closer together as a team, which means you’re simultaneously working on team building as well. Two birds with one stone!

Anyone who has been on the job hunt many times can certainly remember how they felt before, during, and after a job interview. Especially the time after the interview and the uncertainty about success is often very stressful.

A great gesture would be to give constructive criticism already at the end of an interview. This helps candidates to get a better picture of their appearance (nervous or confident, eloquent or shy) and to strive for initial improvements. It also has a positive effect on the candidate experience.

(And, by the way, I can actually confirm this from my own experience. I experienced it this way in my last few interviews and was able to assert myself successfully much more quickly as a result.)

Recruitment procedures usually consist of several phases in order to be able to narrow down the number of candidates through shortlisting. The further the selection process progresses, the more minimal the differences that ultimately make the difference between a hire and a rejection.

It is particularly important then for the professional advancement of applicants to receive constructive feedback after rejection that encourages and moves them forward. 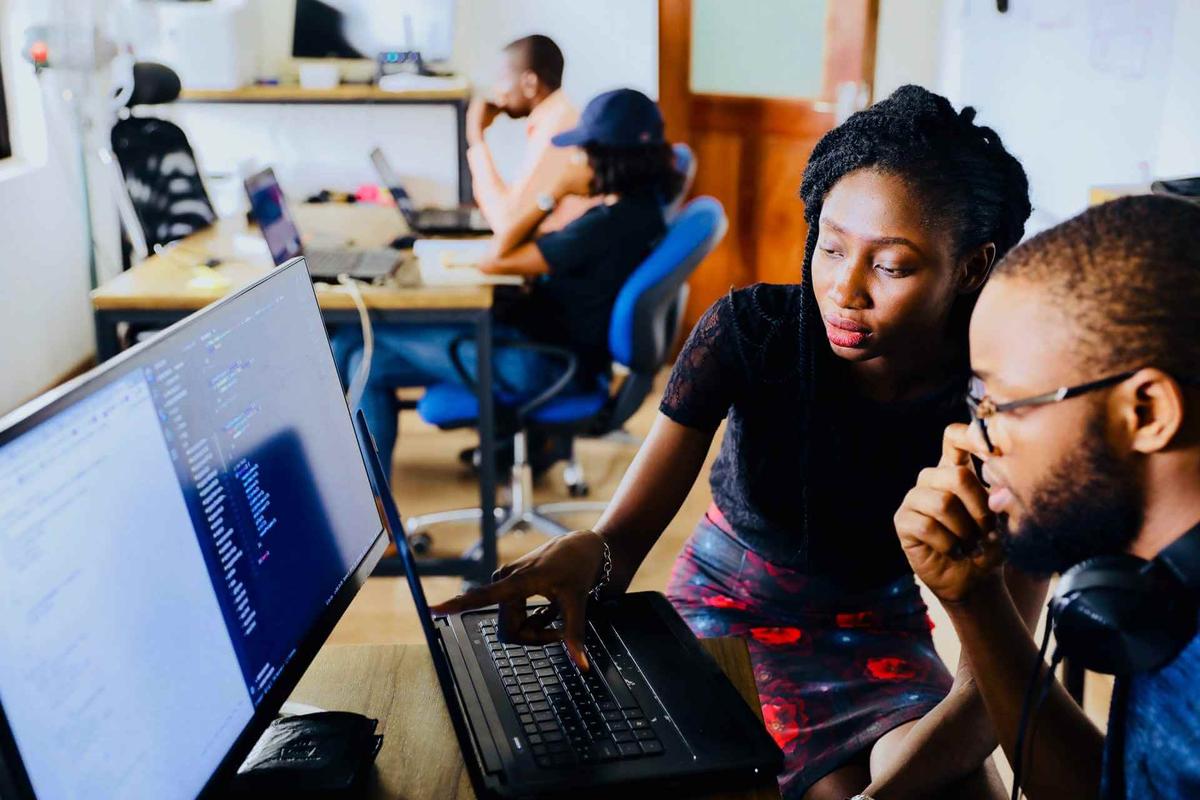 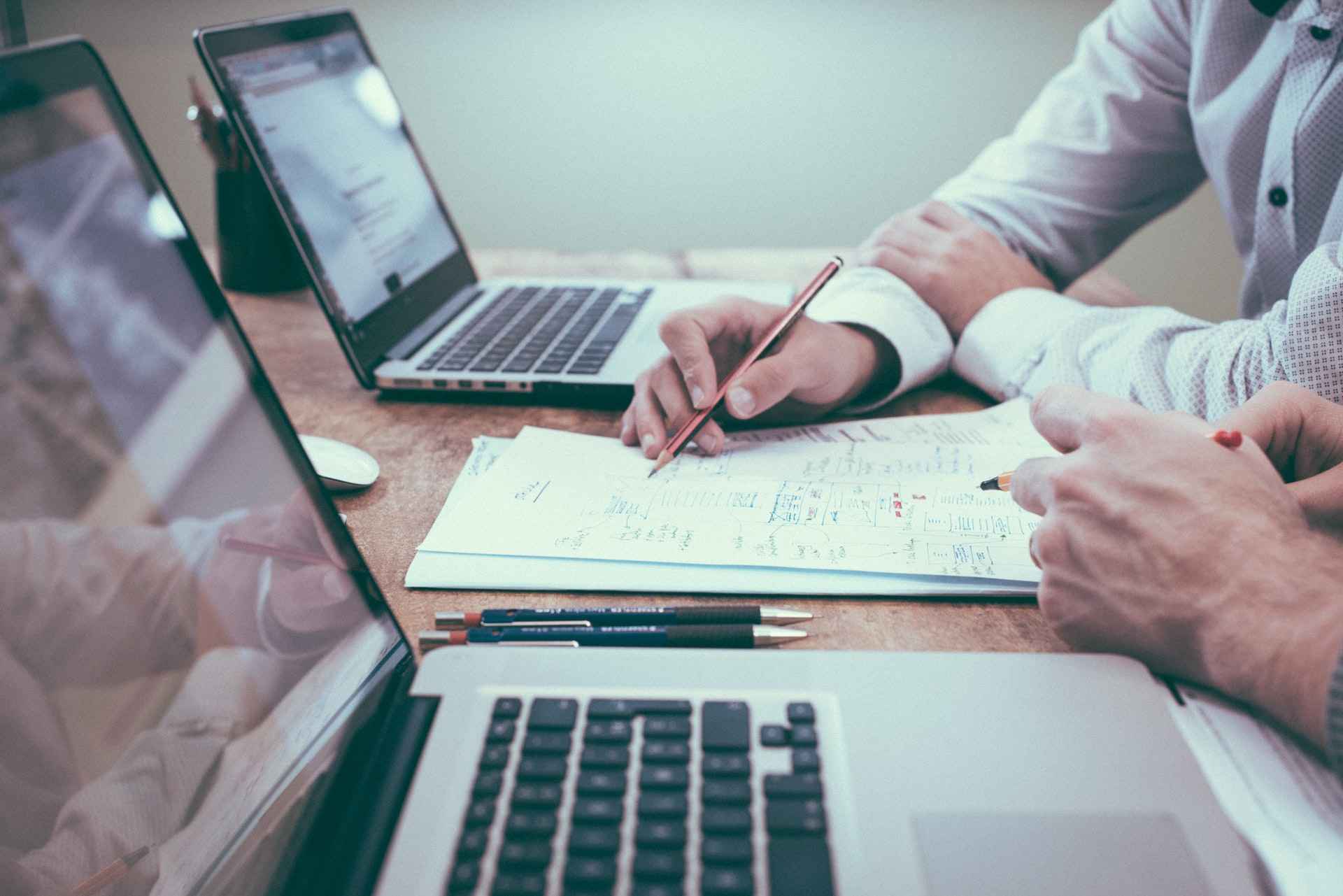 Company culture 10 powerful feedback models to use at work 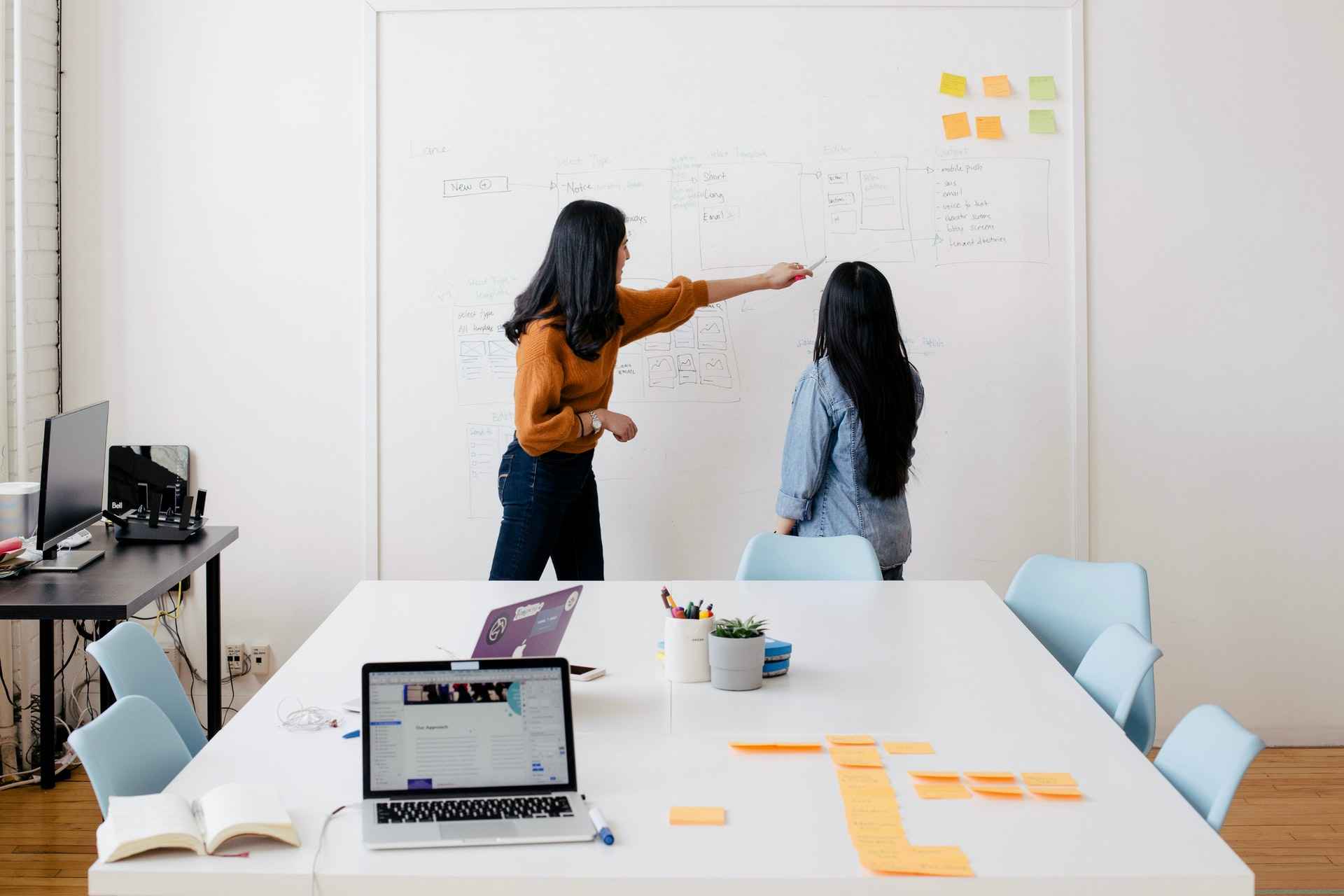